The Port of Algeciras continues to break records. In May, the companies that are currently operating at the Bay of Algeciras port facilities achieved a total throughput of more than 10 million tons, figure that has never been reached by any Spanish port so far. This figure implies a growth by more than 8% with respect to the previous year, putting the total throughput volume up to 46.6 million tons (+3.2%) in the accumulated January to May 2019 period. 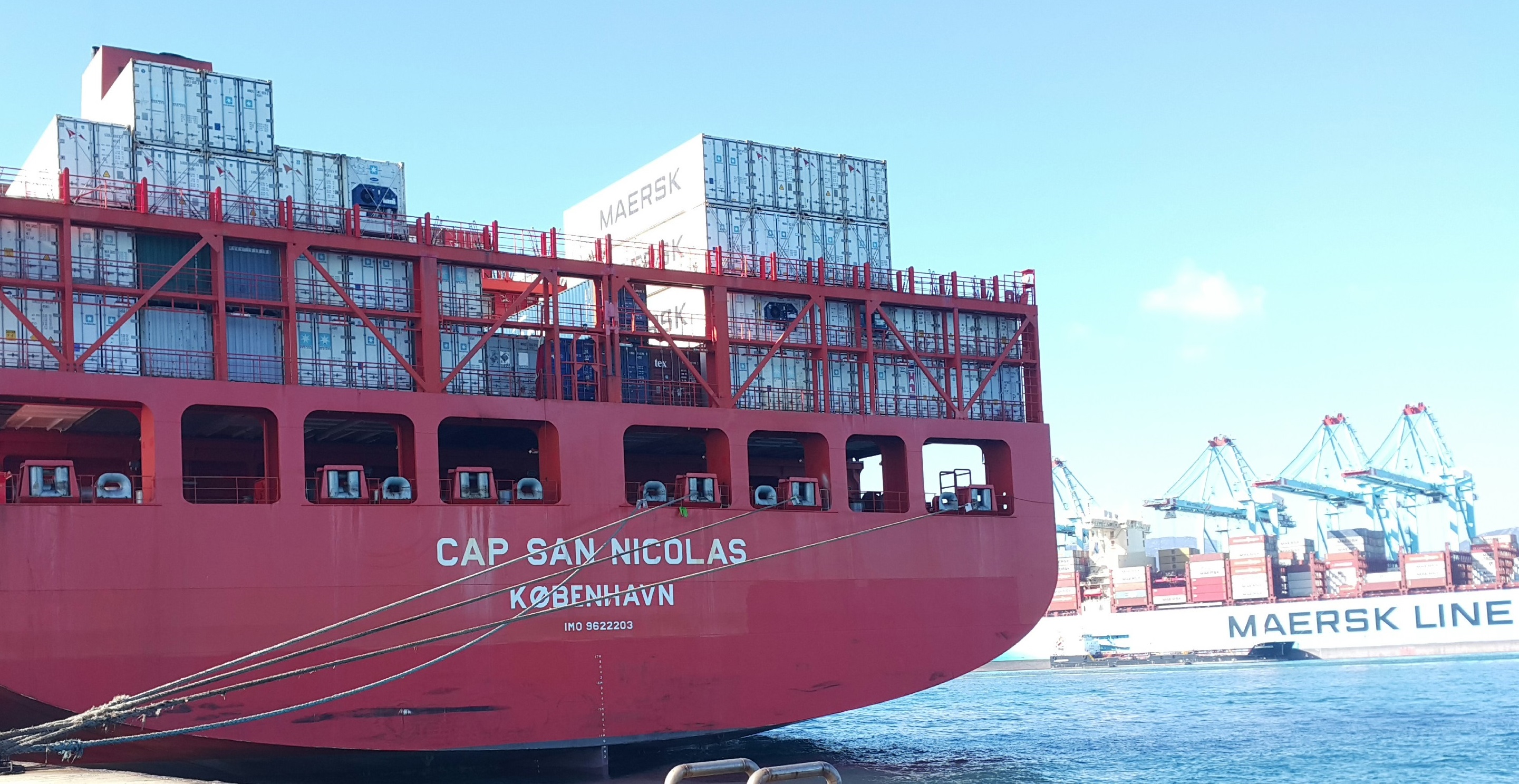 The record has particularly been possible thanks to the container traffic performance, both at APMT and TTIA terminals, summing up together 2.1 million TEUs (+7.4%). In addition, this figure has been also achieved thanks to the return to the growth path of the liquid bulk cargo, recording the amount of 12.7 million tons in the January to May period, still 2.9% below the same period of time last year.