The Port of Algeciras, the most efficient in Europe 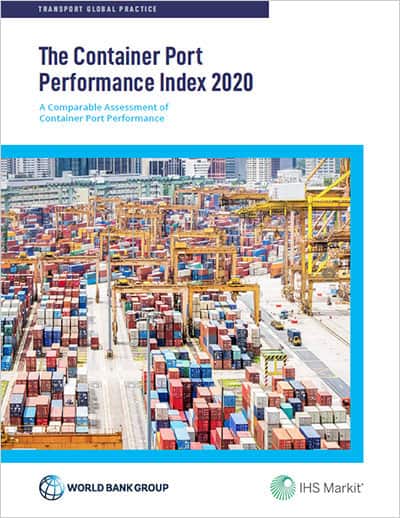 Algeciras ranks first in Europe and is the only port outside Asia to be positioned in the Top Ten ports in the world, led by the Japanese port - Yokohama - and followed by the ports of King Abdullah (Saudi Arabia) and Qingdao (China).

On learning of this important news, our Port Authority Chairman - Mr. Gerardo Landaluce - wanted to praise all of those whose daily efforts have contributed to put the Port of Algeciras up in the Top Ten.

The first issue of the CPPI has used data from the first half of 2020, a fact that also reflects on the behaviour of ports during the first few months of the global pandemic. Considered an essential business activity, the Port of Algeciras continued to be fully operational to cargo traffic 24 hours-a-day and seven days-a-week.

"The CPPI is intended to serve as a reference point for key stakeholders in the global economy, including national governments, port authorities and operators, development agencies (…)", says the report.