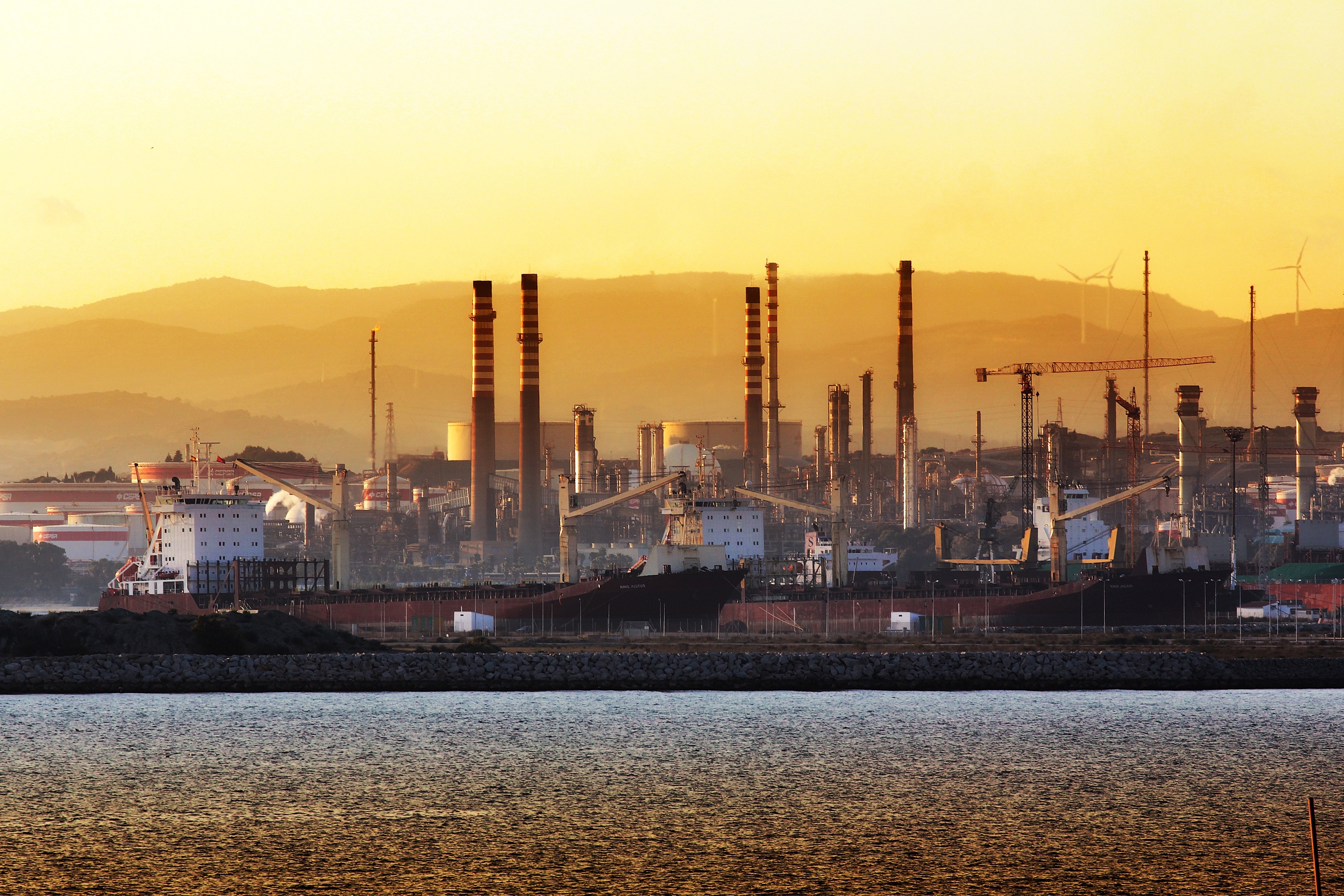 The Port of Algeciras has reached its goal for 2016: breaking the 100-million tonne barrier for total throughput at our facilities in one year.  The figure actually rose to 103.2 million tonnes (+5%), the grounds for the Port of Algeciras joining the select group of top European ports with an annual activity over the 100-million tonne mark: a milestone that - to now - only Rotterdam (Netherlands), Antwerp (Belgium) and Hamburg (Germany) can boast.  This is an historic moment that doubles the volume reached by our Port in 2001, when we reached the heady figure of 50-million tonnes.  Moreover, and as confirmed by the European Commission via EuroStat last September, the Port of Algeciras boasts the highest annual growth in the top ten EU Ports from 1974 to 2014.  In a similar light, our container terminals have risen to become the 2nd most productive in Europe (source: JOC Port Productivity).

At the close of 2016, Algeciras was confirmed as the top Spanish and Mediterranean port for total cargo throughput.  This record was made possible by the positive behaviour of container throughput, as well as the ro-ro traffic on the lines serving the Strait of Gibraltar.  Our terminals handled 4.76 million TEUs (+5.40%).  Ro-ro traffic returned a figure of 313,327 HGVs (+7.80%), with the Algeciras-Tanger Med line taking the lion's share of 263,394 units (+9.90%).  These figures, together with the 27.30 million tonnes of Liquid Bulks - remaining stable at a level comparative to the previous year (-0.18%), constituted more than 92% of the business volume at the Port of Algeciras, strategically located on the Strait of Gibraltar