ESPO Analyses the impact of Brexit on European Ports

Algeciras has hosted the ESPO (European Sea-Ports Organisation) steering group tasked with analysing the impact of Brexit on European harbours and the way it may affect trade exchanges. Present at the meeting were the people in charge of Algeciras, Antwerp, Barcelona, Bilbao, Ceuta, Dunkirk, Hamburg, Oslo, Rotterdam, Shannon Foynes and Thessalonica, along with the North Adriatic and Danish port associations, among others. The Port of Algeciras was the chosen venue for this encounter, whose aim was to show our colleagues how we deal with the hundreds of loaded HGVs and thousands of passengers that pass through our port to and from a third country on a daily basis, the third country being Morocco, via the Schengen border. 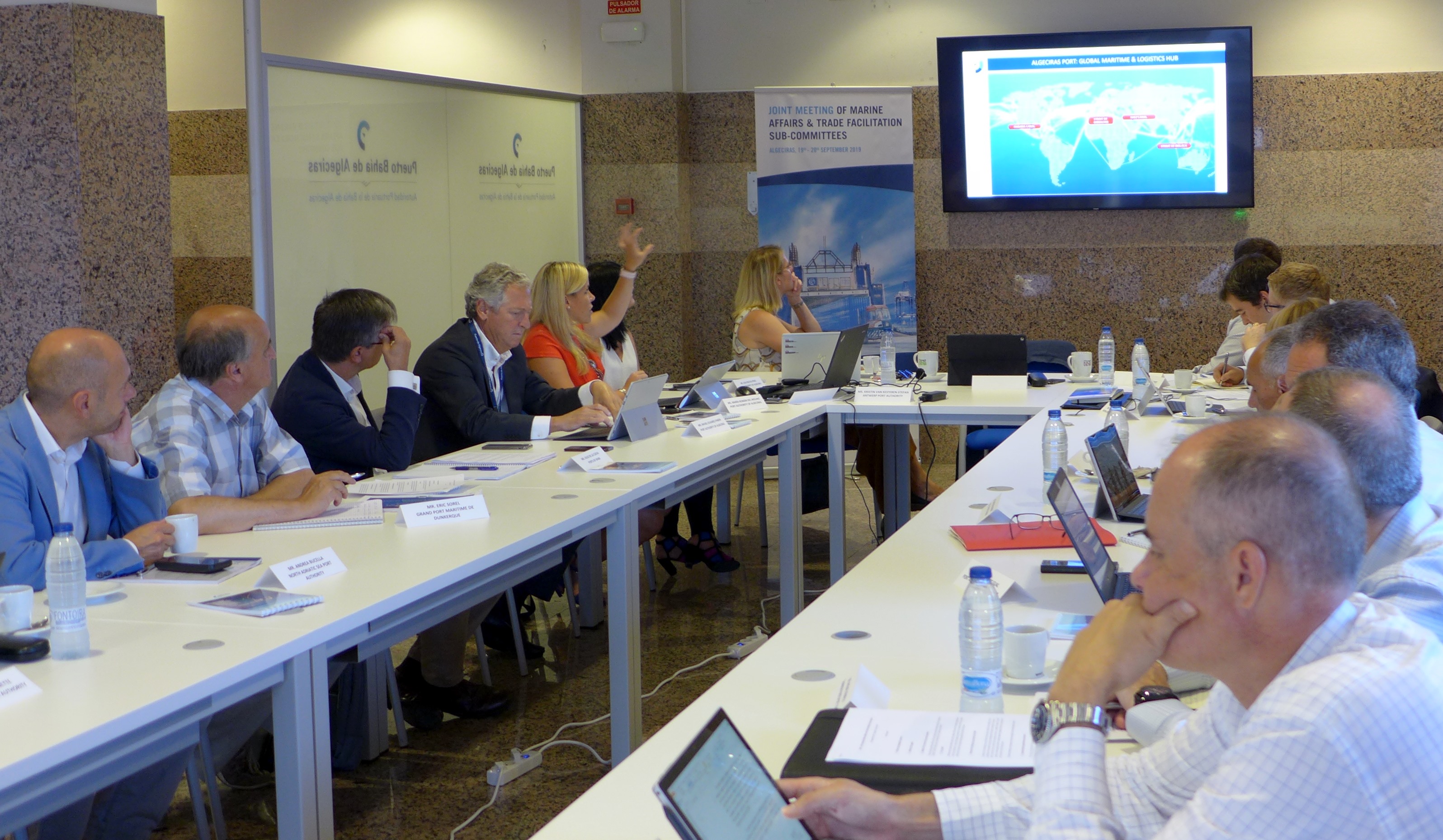 Additionally, the meeting enabled various sub-committees to analyse initiatives, such as the plan to implement a European Maritime Single-Window system, as passed by both the European Parliament and Council.  This initiative will streamline electronic data-flow between ships and ports, thus reducing the bureaucratic burden of port calls.  Apart from the Brexit and Single-Window themes, the meeting – held in Port of Algeciras Passenger Terminal – focused on an exchange of views about cyber security at European Ports and, specifically, everyone’s experiences in applying the NIS Directive.